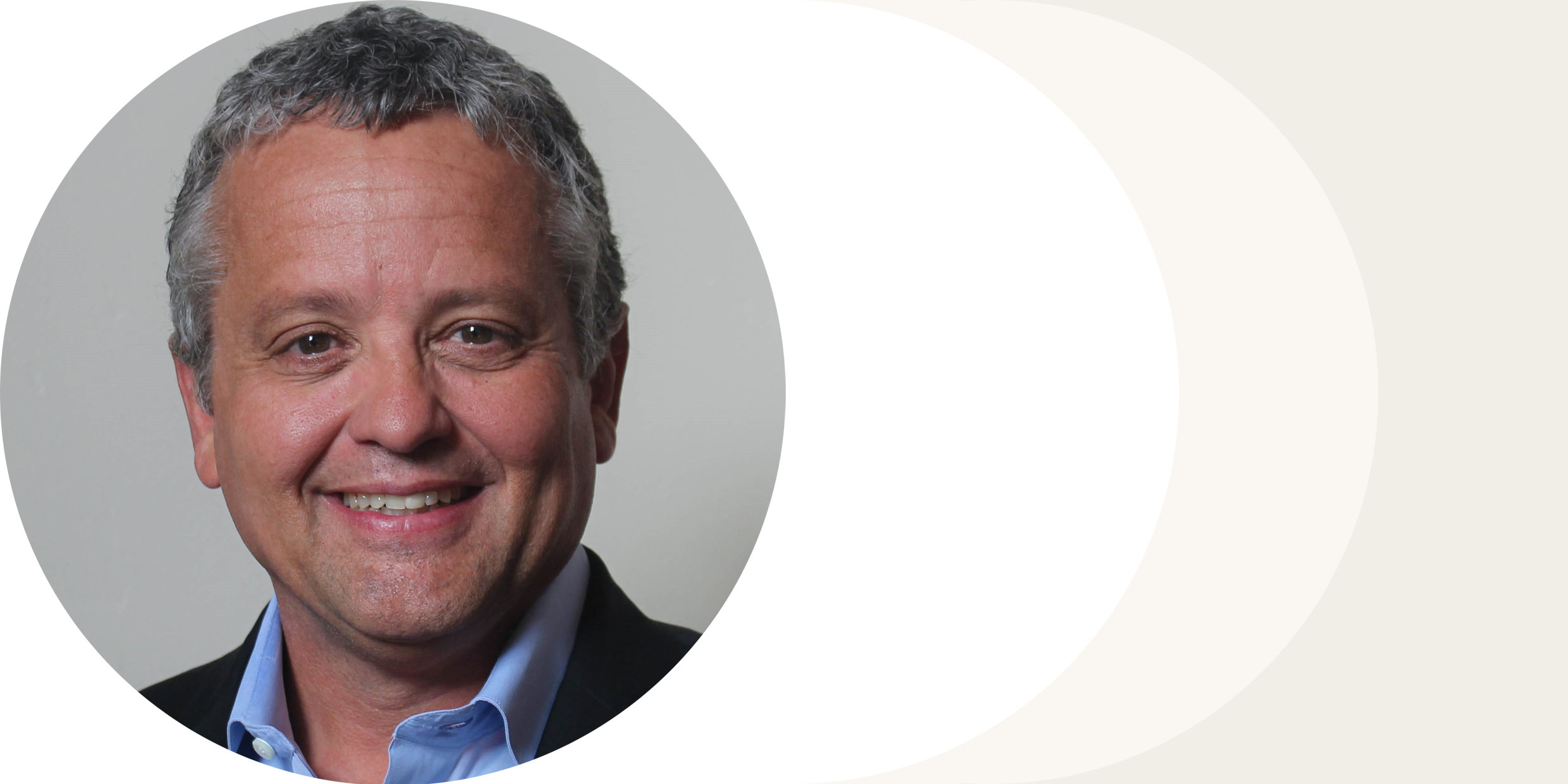 David Chavez owns Assured Strategy. He successfully coaches CEOs and executives in developing strategy, execution, cash, leadership and team building. He focuses on guiding leaders through change to find their freedom. He has been a Certified Scaling Up Coach for 11 years, helping over 200 companies Scale Up. He focuses on creating alignment in the company by helping CEOs and executives manage the change process using the tools of the Scaling Up and 3HAG Systems.

- Bachelor of Science from the University of Nevada, Las Vegas

- Arthur Anderson CPA for 5 years and helped 5 companies go public.
- Taught a CPA review course for 9 years.
- Sat on 3 public Board of Directors, several private company boards and over 10 non-profit boards.
- Directly helped over 200 companies using Scaling Up.
- Started, grown and sold 5 companies.
- Worked with companies in almost every industry.

A military veteran who served four years with the U.S. Army, David earned his bachelor’s degree from the University of Nevada, Las Vegas and went on to work with Arthur Andersen for five years after college. During his time at Arthur Andersen, he became a CPA and had the opportunity to take FIVE companies public, expanding Gaming (Casinos) throughout the world prior to starting his own CPA firm in 1996. David owned his firm until 2007 and had offices in Las Vegas and San Diego. After Scaling Up his firm, using the Scaling Up system, which he learned by reading “Mastering the Rockefeller Habits,” he wanted to share what he learned with others. He uses his own experience to help guide others to get what they want out of themselves and their company.

David sat on the boards of several public companies and speaks regularly to executives through Vistage, YPO, and EO. He is an official member of the Forbes Councils network, focusing on the areas of business growth, strategic planning and executive coaching. He loves helping others learn how to take their business to the next level by working on their business instead of in it.

David runs Assured Strategy from its Las Vegas headquarters and travels throughout North America sharing what he has learned as a certified strategic coach.