DOES IT REALLY TAKE A “VILLAGE” TO GROW A CEO? 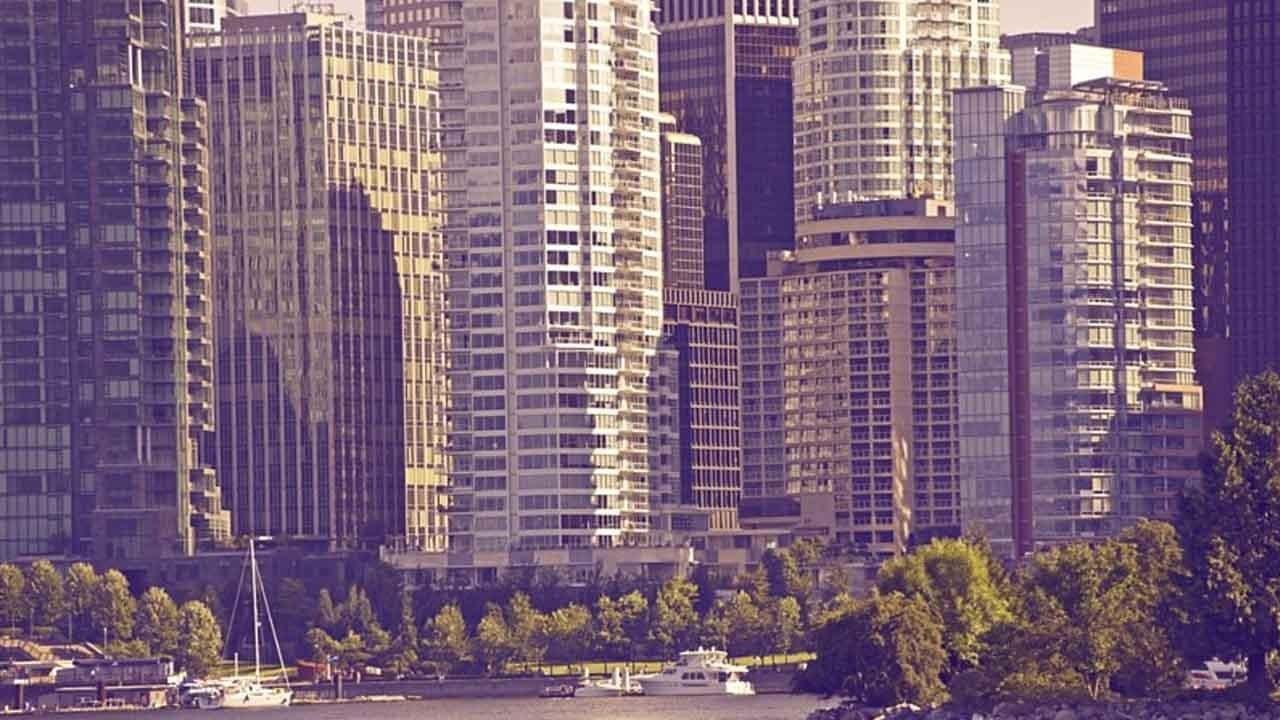 Last night I attended the ACETECH Reception to kick off the year. Sort of felt like the start of school. In attendance were 150 CEOs from around Vancouver and further away in BC. I have been attending this kick off since 1997 when I first became a CEO. It was a great night to reacquaint with other CEOs I have not seen in months and to also meet many new ones. The experience in the room was impressive.

The speaker for the evening was Jeff Booth, CEO of Build Direct – one of Canada’s fastest growing companies. What I love about Jeff is his humble ability to tell his story from start up to $100M+ company. He was so transparent about the different stages he lived through as CEO of a growing company and most importantly he talked about the people – that as a CEO or a leader for that matter – you should surround yourself with.

We hear it all the time – surround yourself with great people. Yeah! Yeah! As a CEO surrounding yourself with an ‘A’ team is critical, and having your family’s support is a must. But the one thing that a lot of leaders and CEOs miss is ensuring you have a “village” of other CEOs you can call on when needed.

When I first joined ACETECH as a young CEO – I joined for two reasons: the network of who’s who to learn from and the education program. What I didn’t realize at the time was the huge bonus of a being part of a CEO Roundtable that met once a month to discuss how we were doing in business, and to learn and hear from others who have or have not had the same challenges or experiences. As a CEO, you are stuck in the middle between your board and your team. There is no one really to talk to about the tough stuff. The ACETECH roundtable was where I found like-minded people who had the same goals and were facing the same challenges I was having but with a place to safely discuss and solve these challenges. The comradery that comes out of these CEO roundtable groups are life-long.

If you are a leader or CEO and looking for a “village” to surround yourself with, here are a few organizations to consider:

I have been very fortunate to have been involved in ACETECH since 1997 and have been in one particular ACETECH Roundtable for more than 12 years. These are the people who supported me and challenged me while I was growing two companies, through the successful exits and then onto life with the acquirer. What a ride and I would have never wanted to do it without the support of my “village”. If you are a leader or CEO, find your “village” today!!

Enter your name end email to register our newsletter and get all our updates.