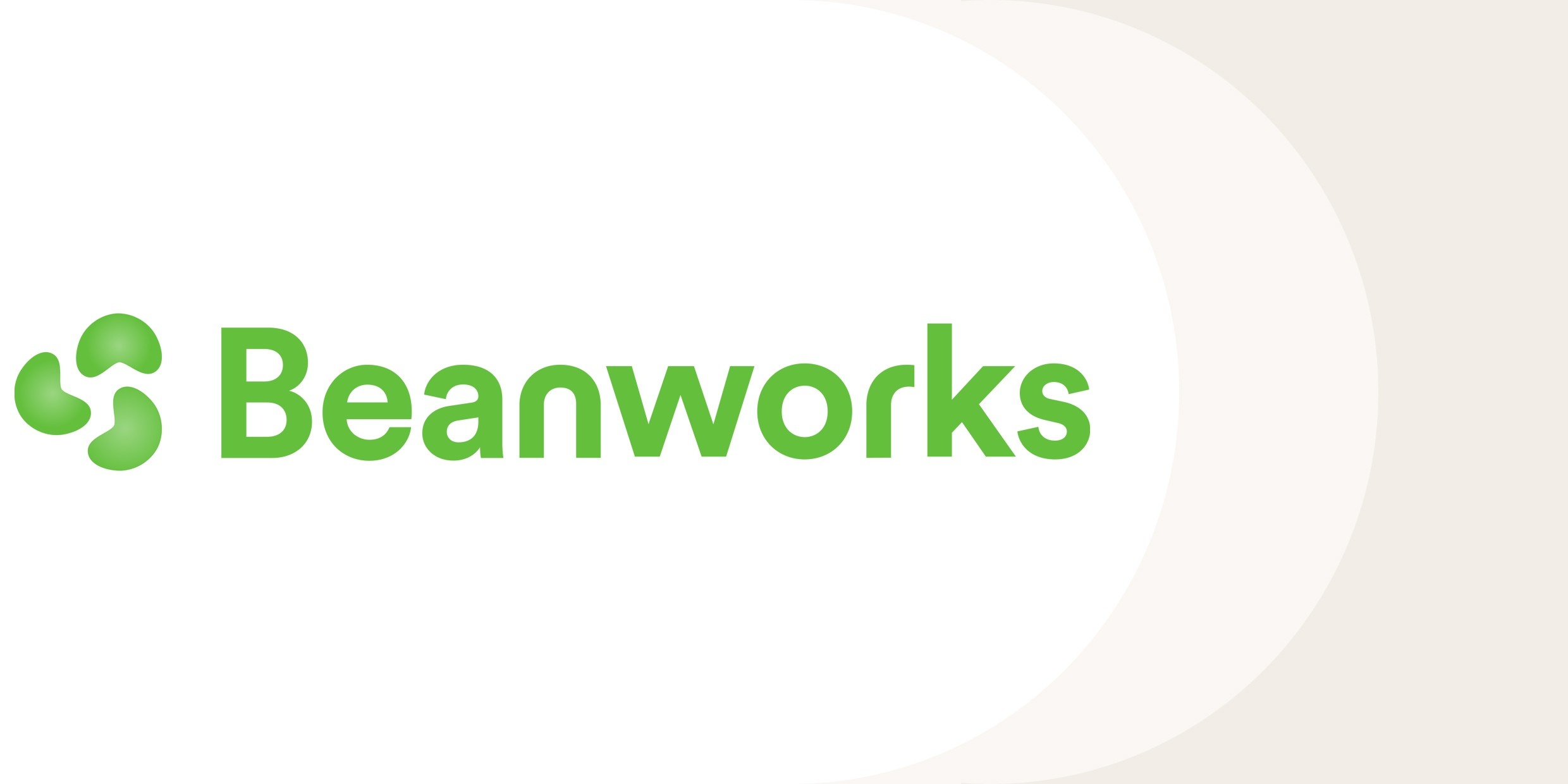 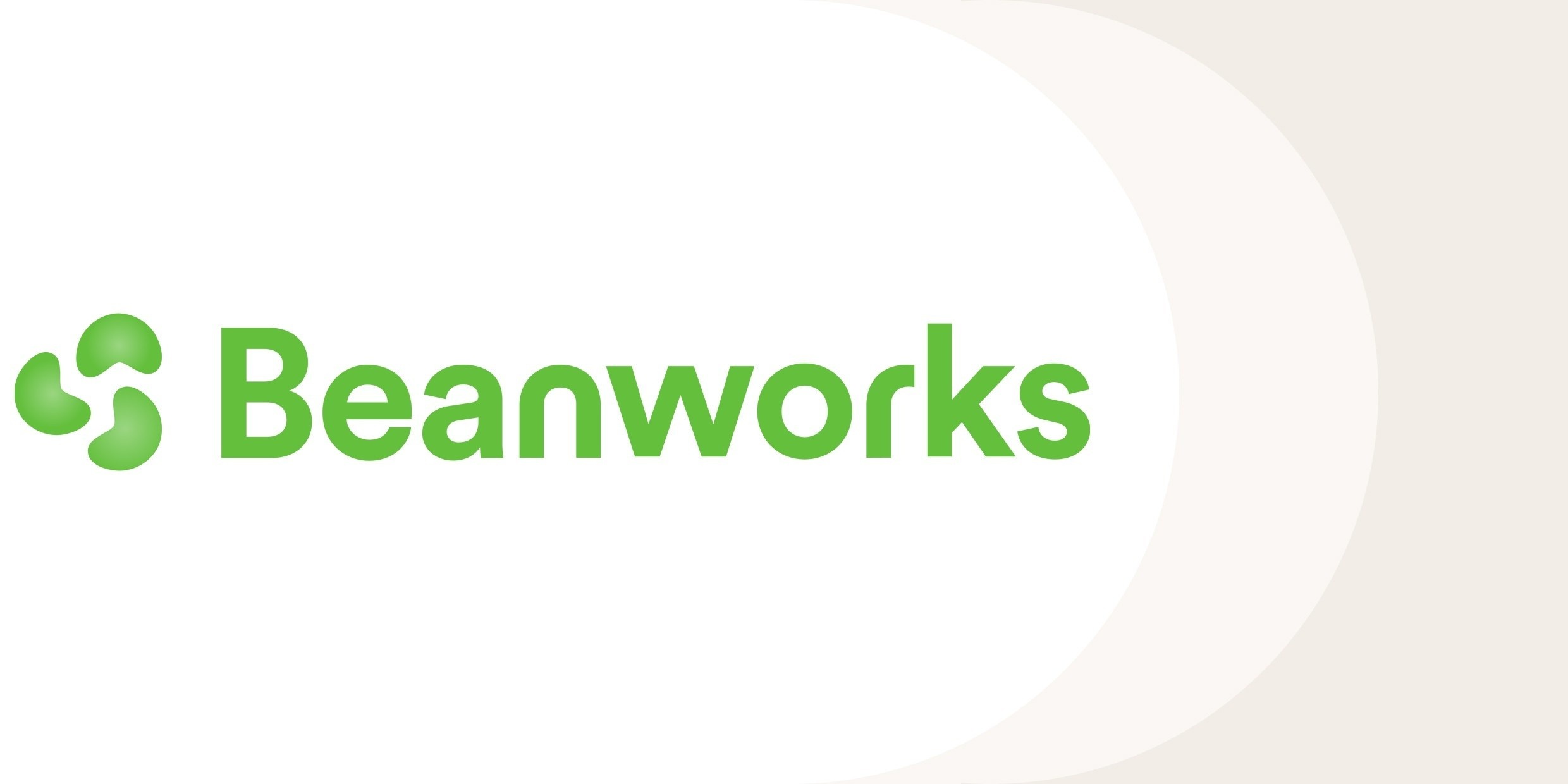 Have you heard about the Canadian fairy tale that came true? The story about a little bean counting company that grew sky-high into the clouds among giants? This is the true story of Catherine and the Beanworks: a case study about a Canadian FinTech founded and acquired for over $100 million in less than 10 years.

Catherine Dahl is the CEO of Beanworks Solutions Inc. (Beanworks), a leading accounts payable automation platform based in Vancouver, British Columbia. Founded on 2012, with a micro-sized team, this SaaS company planned to scale to incredible heights, to the likes of start-up unicorns and stock market bulls.

With great dreams, came the reality when Catherine knew the company needed more than goals and a CEO that was only reading about scaling and growth. All the wisdom needed action, and she knew her team needed something bigger.

Through her network, she eventually received an invitation to attend a one-page strategic planning event by Shannon Byrne Susko, in partnership with ACETECH. 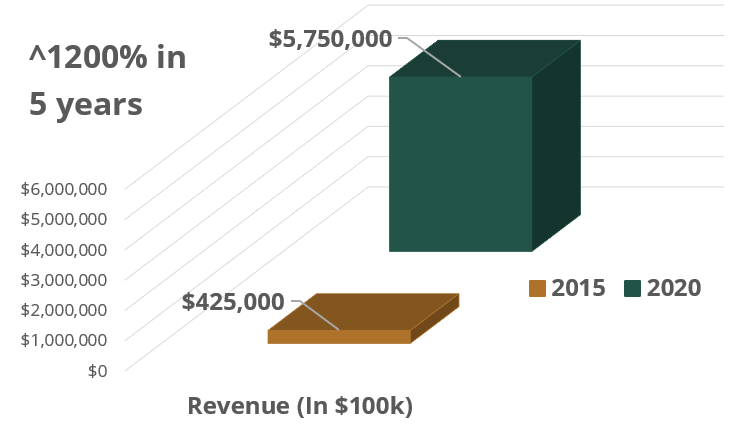 “I knew about Shannon and her success story, so I signed up for a one-day session and planned to learn everything I could in 6 hours. Once there, I realized this was exactly what we needed; someone to walk us through the material. I’m a better visual learner than just reading about the concepts.

I then noticed other CEOs had brought their teams and knew that this was bigger than me trying to do it all myself. To scale and implement these things you need your team learning with you. After that session, I signed the leadership team up for all the upcoming Metronome United workshops at ACETECH and started to implement their software and systems in 2015.”

After working with her senior leadership team to implement Metronome’s system for almost a year, some seeds were still not taking root. Catherine knew the next step was to get a coach and reached out to Shannon Byrne Susko. Recognizing Catherine’s commitment to the process, Shannon recommended recently certified 3HAG (3 Year Highly Achievable Goal) coach, Damian Byrne.

Metronome United now counts over 80 coaches world-wide that team up with your CEO+LEADERSHIP team to ensure the areas of focus – strategy, execution, cash, people – get the attention they require at the time they require it, in order to grow.

When Damian and Catherine met, she immediately noted they had similar backgrounds in the Food & Beverage industry before tech and had complimentary, well-matched personalities. Damian began working with Beanworks in 2016. 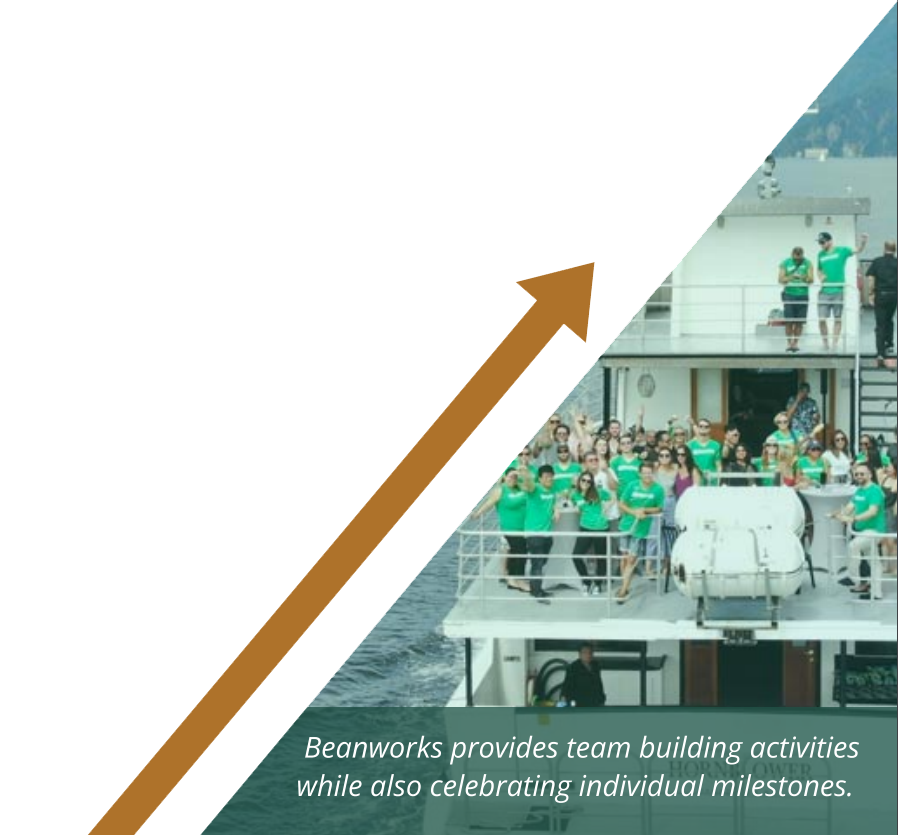 “He was great. I was one of his first clients and I still work with him today. We have one call per week, a quarterly planning session and anything in between, he was available on demand. He helped me deploy the habits, helped me keep focused, held me accountable, and he did that with everyone. He has a structure, andhe was able to give me direct and actionable advice to re-structure my team and get the right strategy and people on board.”

Through working with Damian and implementing the Metronomics System and software, Beanworks was able to identify indicators, measurable targets and goals, rooted in delivering disruptive SaaS solutions to offer automation for the overworked, overburdened accounting teams of the business world. Today, Beanworks is an all-in-one cloud-based accounts payable solution for the finance world, while being powered by the cloud-based technology, metrics and processes of Metronomics.

“We're still getting better at reacting and having the right metrics to guide us. Having the right indicators provided by Metronome’s system is huge for us. We're constantly looking at what the right leading indicator is - if that one goes red what's going to happen? If that one goes yellow, what’s the plan? We catch everything earlier in the month and react accordingly.”

Metronomics empowered Beanworks’ team by giving them complete control over their predictability, development, while flattening the bureaucracy, and connected teams remotely on their workplans and personal development, even as the global pandemic hit.

Catherine (far left) with the Beanworks team when they announced the next chapter with Quadient; an acquisition that is listed as one of Canada's top tech exits.

“Now we're trying to bake in a personal 3HAG for every employee. The company will work towards helping that that person achieve it, whether it's personal or professional or both.”

Still operating with a relatively small team of just under 100 employees – Beanworks reported a 70% year-over-year revenue growth in 2020. By the end of 2021, revenue is expected to reach or exceed $10 million. After being acquired by Quadient for 96% of the company for $115 million CAD, Catherine is now proudly sharing her journey:

“I promote Metronome United all the time and tell everyone they should do it. I was just on a tech-based speed dating style call with ten start-up companies, and I told every single one of them you need read The Metronome Effect, the 3HAG Way and Metronomics. Read all three and do exactly what they tell you to do… and you will be successful.”

Learn more about Beanworks at beanworks.com.